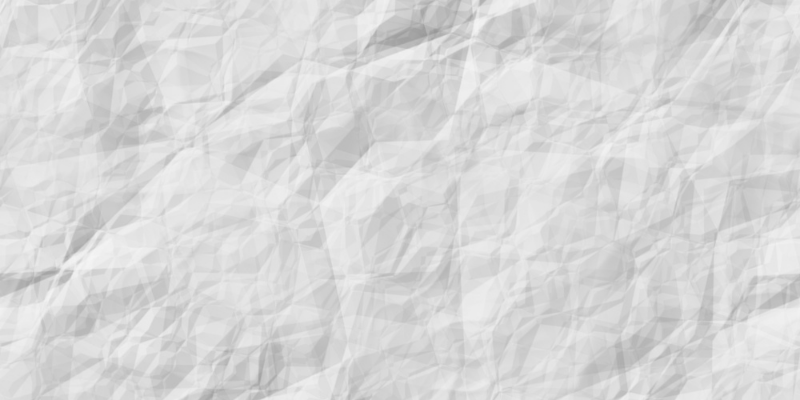 The Magic Bag is the only traditional downtown theater in Ferndale. Opened in 1921, the venue first hosted news reel showings before evolving into different film genres. The Magic Bag was reopened in 1996 after being shuttered in 1989. The location has always been historically significant and the owners have invested in keeping it that way.

“The DDA was behind us 110% in support of the new marquee plan. They saw our vision and helped make it come to light”

The new marquee harkens back to the 1920s days of vaudeville and theater. Littleton says that the marquee was a project that was a long time coming. After the building gained historic designation, they wanted to pay homage to the old Radio City in Ferndale. Littleton mentions that the Magic Bag bridges the historic
theater past while brightening the future for Ferndale.

“Ferndale has a cool vibe. It is neighborly and encouraging, you can’t find that everywhere.”

The Magic Bag is one of metro Detroit’s premier live music venues and hosts both local and national artists, including The Black Keys, Sharon Jones & The Dap Kings, Violent Femmes, and the White Stripes. The Magic Bag has been voted ‘Best Venue To See Live Music’ for 20 years running by Hour Magazine, The Detroit News and Free Press, WDIV Channel 4, and The Metro Times.